Berlin-based Critics of the Vietnamese regime get intimidated, swayed, threatened to death and suffer cyber-attacks. The suspect might be Vietnam’s intelligence agency.

The chief-editor of the online newspaper thoibao.de is probably not the only Vietnamese in Berlin being threatened. The public-broadcasting TV channel “rbb Fernsehen” of Berlin and Brandenburg found out that at least one Vietnamese blogger (Bùi Thanh Hiếu, known as Người Buôn Gió) is also being threatened with death.

On 30 October 2018 many German newspapers and broadcasting services reported on crackdown activities against dissidents of Vietnamese intelligence agencies in Germany:

These are the main focus points of the report:

Le Trung Khoa needs to validate his Vietnamese passport. It expires in a few days and that’s why he needs to come to the embassy. It is also the place where Trinh Xuan Thanh was being held for a few days after being kidnapped at the Tiergarten by the Vietnamese intelligence agency in last summer.

Le Trung Khoa lives in Germany since 1993. He reported on the abduction and criticised it. He is the chief editor and head of the online newspaper thoibao.de which he founded himself. His webpage has 2.7 million visitors per month, mainly from Germany and Vietnam.

Since Mister Le criticised the communist one-party-state in Vietnam, readers from his home country have to take a detour to access his page thoibao.de. In Germany, his page became a subject to cyber-attacks. Mister Le tells: “It happens more often from day to day, making our page collapse for many hours and no one is able to access it.” He often filed a report at the criminal police of Berlin.

Green party MP: “Our counterintelligence needs to get better.”

Konstantin von Notz, MP of the Green party and Member of the Parliamentary Oversight Panel, says that it might be a structural issue. The ability of the Verfassungsschutz to defend on the Internet is still restricted.

Konstantin von Notz says: “The number of problem cases exceeds the defence capability many times over. Wir have to get better in this area.” He also wants the Federal Government and the Verfassungsschutz to “take a sharper and clearer stance in the area of counterintelligence and defence against illegitimate influence here in Germany.”

In spring 2018, the criminal police of Berlin found out about Mister Le and invited him for a talk about security, Mister Le says. The reason for this meeting was a letter submitted to the police, threatening to kill Mister Le. The plan was finished and only needed to be carried out. It was planned to make the murder look like an accident. The sender was anonymous. Mister Le shared conversations and police protocols with rbb. The police does not want to comment on this case.

Over Facebook, Mister Le received death threats. One of the senders is a Vietnamese currently living in Munich, southern Germany. In a message, this man invited Mister Le to have some “raw blood pudding”. In Vietnam this means “I will kill you!”, Mister Le says.

It seems like this Vietnamese man who sent out those messages has good relationships. You can find pictures of him with the Vietnamese ambassador Đoàn Xuân Hưng, drinking beer and playing golf together. Up until now, the ambassador did not answer any of rbb’s questions.

Christian Mihr, CEO of “Reporters Without Borders Germany” isn’t surprised by the links of the intimidations. Until now, even though there aren’t violent attacks against Vietnamese journalists in exile in Germany, “the risk for Mister Le is urgent, anything could happen to him.” In the mean time, it fits with the “sample” of the online intimidations on Facebook.

“We know that critics of the Vietnamese regime are threatened on Facebook. Besides the Vietnamese intelligence is very active overseas.”, Christian Mihr says. “And that’s the reason why all the threats Mister Le received fit into the ‘sample’, just like the kidnapping of Trịnh Xuân Thanh last year which seems like a strategy with a system: swaying and intimidating to oppose people in exile.”

Christian Mihr says: “We know that Journalists in exile in Berlin are also being intimidated. First of all, it happens online. And we have the impression that the German security agencies take the threats seriously and do not see them as jokes.”

“Since the abduction of Trịnh Xuân Thanh last year, the Vietnamese in Berlin we contacted seem to be afraid. They fear that that what happened last year could lead to the kidnapping of someone else. That makes them feel not assured. In this aspect, that’s the goal of intimidation: setting up a feeling of not being safe besides of actually kidnapping someone”, Christian Mihr explains.

On the list about the situation of press freedom worldwide of “Reporters Without Borders”, Vietnam takes the 175th place of 180. Even though the constitution guarantees freedom of speech but critical statements against the Communist Party of Vietnam are not forgiven, as “Reporters Without Borders” reports. So the media is being monitored very cautiously. That’s why bloggers and journalists face arbitral allegations and are getting muted arrested.

Christian Mihr also criticises Germany’s foreign policy: “How does Germany, especially the German government, have to interact with a regime like Vietnam? We have the impression that sometimes the German government lacks clarity to distinct some issues like how to reform economic relations which have to go together with preconditions like human rights. Also does the German government have to condemn the activities by the Vietnamese intelligence as a disadvantage to the cooperation between the two countries.”

The chief-editor of the online newspaper thoibao.de is probably not the only Vietnamese in Berlin being threatened. The public-broadcasting TV channel “rbb Fernsehen” of Berlin and Brandenburg found out that at least one Vietnamese blogger (Bùi Thanh Hiếu, known as Người Buôn Gió) is also being threatened with death. 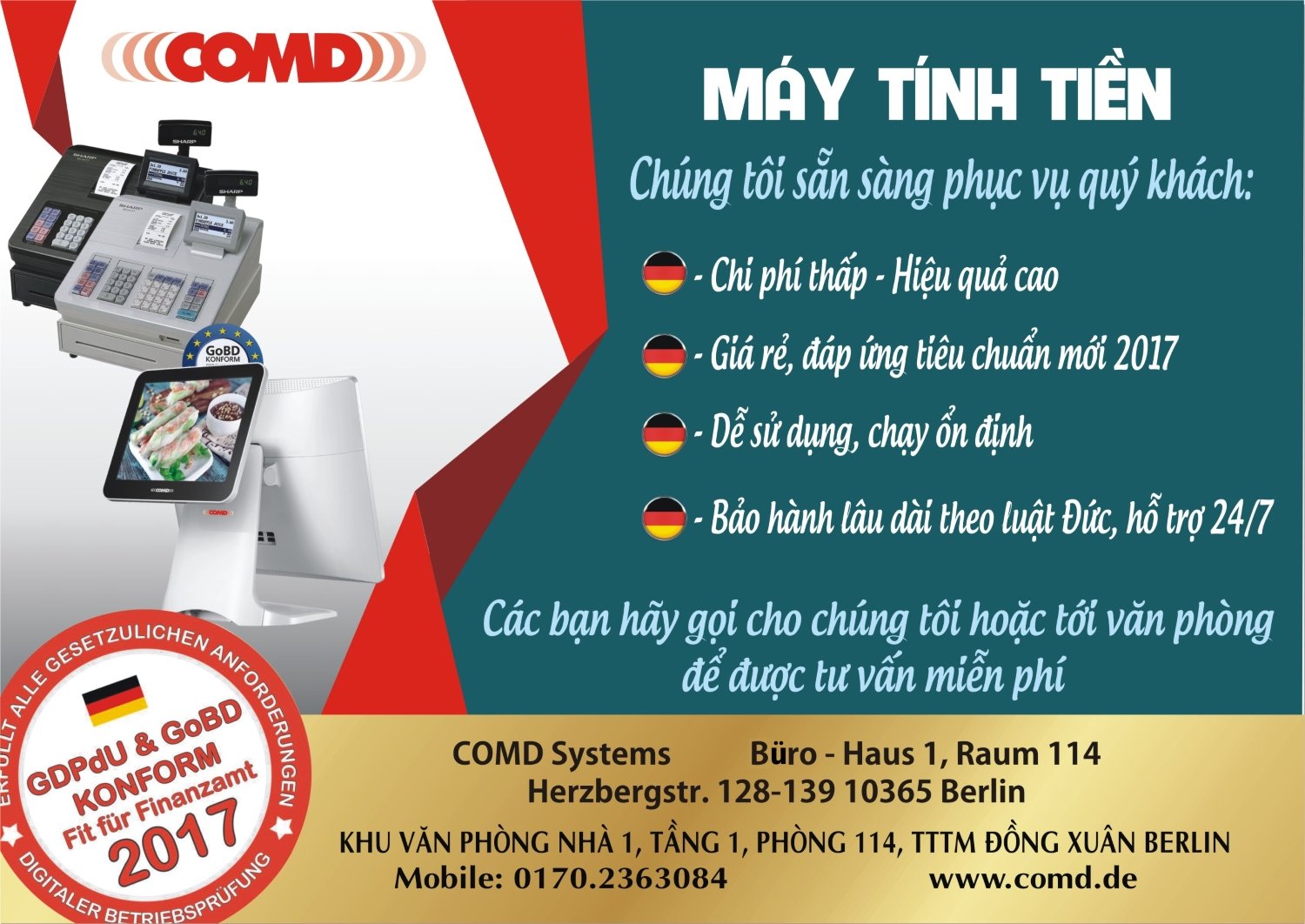