Donald Trump was never meant to be a politician but suddenly became US President without any „planning“. All the other presidents, even if they were politicians, also never became president by “planning”.

Becoming a politician is mainly self-effort. All talents in governance (politicians) emerge from competition and rivalry in political parties and in politics. And all officials are professional administrators which were chosen from low to high level, according to one’s talents and fortes; no planning needed here. Not only in the US but in almost every country officials are chosen this way.

I don’t want to say that Vietnam needs to adopt the style of the US or any other country. I only want to emphasize a dogma: getting rid of rivalry and competition means stopping talents.

The Communist Party of Vietnam takes the Marxist-Leninist theory and the thoughts of Hồ Chí Minh as a guideline for it’s actions. But I don’t see Karl Marx talking about planning personnel and Lenin does talk about personnel but not about planning it. Uncle Hồ talks a lot about training, selection, disposition and disciplining officials but nowhere does he talk about planning, neither within the party not in the state apparatus. I don’t know when the term “personnel planning” emerged but it seems like it did not exist in Uncle Hồ’s times.

Just imagine: 200 people were planned into the next executive committee of the CPV. In the next two and a half years, while waiting for the next party congress to come, what will these people do? We do not talk about those who are righteous with their hearts for their country and their people because they only act according to the righteousness and their conscience and they do not go with the mainstream or even knee down for their position. How many they are, I don’t know but they surely are a “not so small part”. They will never go against their seniors, those who will make a list to give it to the congress and the majority of party members who might hopefully support them. There will be no new talent to be supported if their seniors do not support them themselves. There won’t be no righteousness to be protected by that person if that righteousness goes against the opinion of the senior and does not convince the fellow comrade. Asides from convincing their seniors, they also have to convince their peers, people who advise the seniors because it only needs one adviser to “stab” you and your life is “destroyed”. We hope that those seniors are bright in their thinking but the final decision does not lie in only one hand. One can be just but the other one… not sure.

And remember: a dozen of generals protecting Phan Văn Anh Vũ (Vũ Nhôm) and a gambling line including many officials will soon be moved into the “oven”, Nguyễn Phú Trọng’s anti-corruption programme, were once also personnel which was “planned”.

In that discreet and in-transparent system of personnel planning, normal party members which are esteemed virtuous people will not have a chance in the next two years. And people who are not party members, who were even vice prime minister and ministers in Uncle Hồ’s times, don’t have a chance since ages.

That doesn’t even include personnel planning which were, are or will be appearing as a “market economy” style of buying and vending titles which no one wants but still happens. This “market” doesn’t only exist at the highest levels but at every single one because to get onto the list, one has to pass many levels and each level has its own “market”.

The CPV says that the party belongs to the people. I believe that and that’s why I want to give my opinion on this issue. 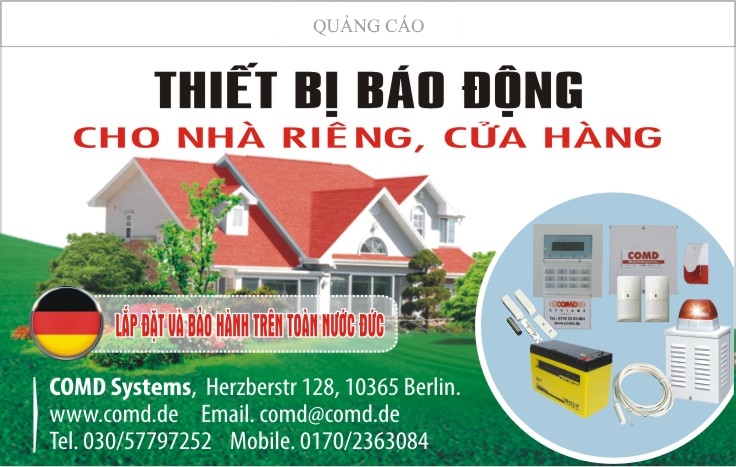