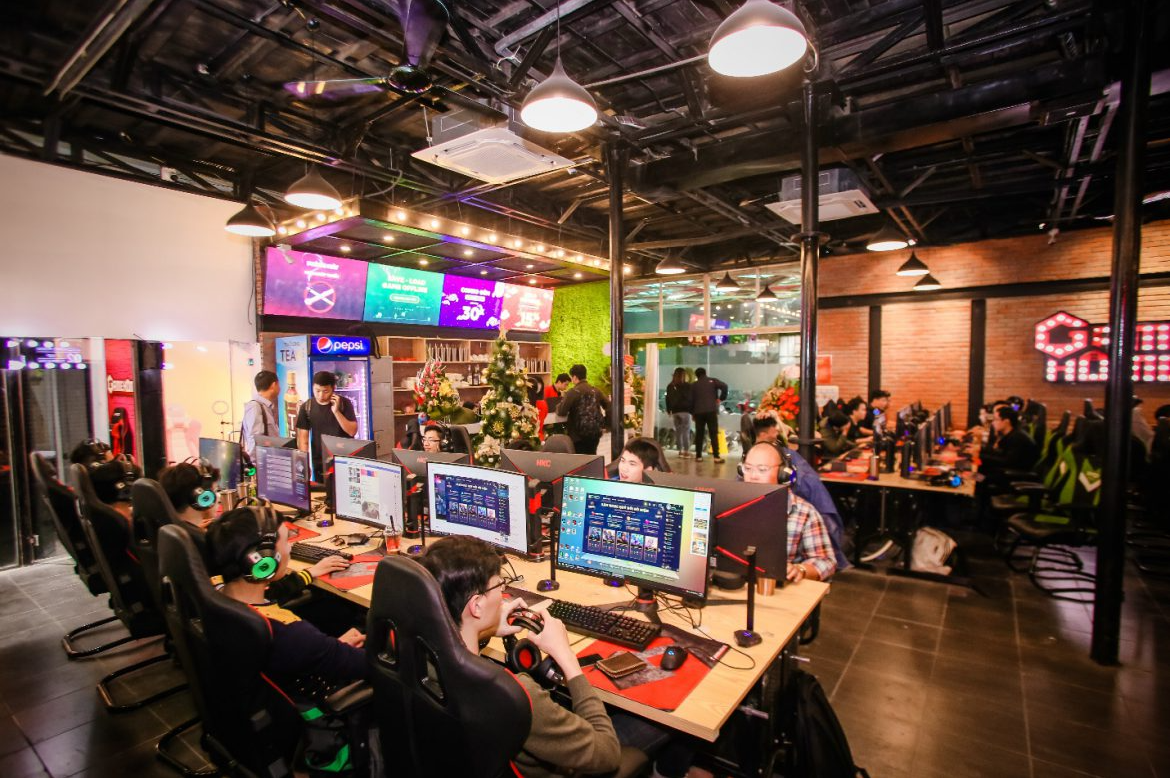 Vietnam continues to be classified in a group of countries with no internet freedom in Freedom House’s 2021 report, which was just released on September 21.

The report is titled The Global Drive to Control Big Tech.

In the section on data sovereignty as a pretext for monitoring, the report cites a draft decree drafted by the Vietnamese Ministry of Public Security and released in February this year detailing a number of articles of the Cyber Security Law. The decree contains additional requirements for network companies to store data on servers in Vietnam. The data that must be stored includes the user’s name, nationality, identity card, credit card number, biometric information, and health.

Freedom House’s report said that vague reasons related to national security and social order were given in the draft decree to allow authorities to access users’ data.

The fact that social networking companies fully comply with Vietnam’s regulations, activists, journalists, and human rights defenders will face the risk of severe suppression of political dissenting voices of the one-party regime.

The Hanoi government is one of at least 55 authorities in the world that has adopted a policy of investigating, arresting and convicting people who post their posts on social media.