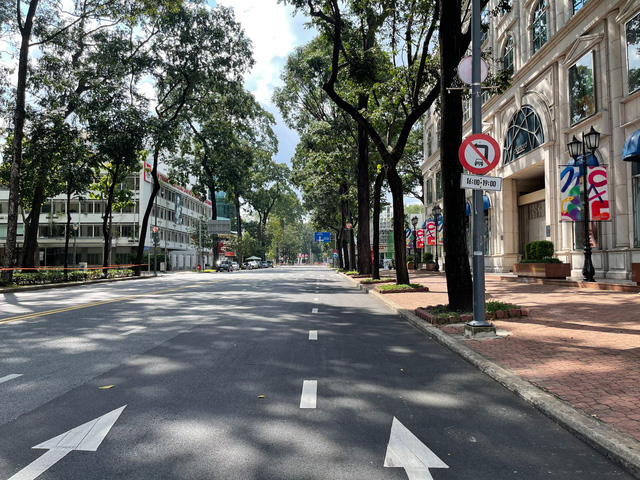 The General Statistics Office of Vietnam forecasts the nation’s gross domestic product (GDP) to come in at just 2.5% this year, well below the official target of 6.5%. The reason is that tough anti-COVID-19 policies have affected almost every fields of the country’s economy.

According to Bloomberg, Vietnam’s gross domestic product in the third quarter fell 6.17% year-on-year, the steepest decline since the Southeast Asian country began recording quarterly figures in 1986.

About 94% of Vietnamese companies are facing difficulties because the government orders the closure of factories if they cannot arrange a place to eat and sleep for workers at work. The closure of shopping centers and supermarkets also leads to adverse effects on the economy.

According to AFP, Vietnam’s economy suffered a severe contraction after the outbreak of the fourth COVID-19 wave which started at the end of April, forcing a large-scale production suspension in the export-dependent country.

In 2020, Vietnam is among the best performing economies in Asia and one of the few countries in the world to scale up after keeping the number of COVID-19 cases low and major businesses are still open.

This period, according to state media, is the first time Vietnam has recorded negative quarterly growth since 2000. One-third of Vietnam’s nearly 100 million people have faced stay-at-home orders for several months this summer, with factories closed and supply chains severely disrupted.

Despite the latest figures, the World Bank still forecasts Vietnam’s economy will grow 4.8% in 2021, while the Vietnamese government previously set a growth target of 6.5%.