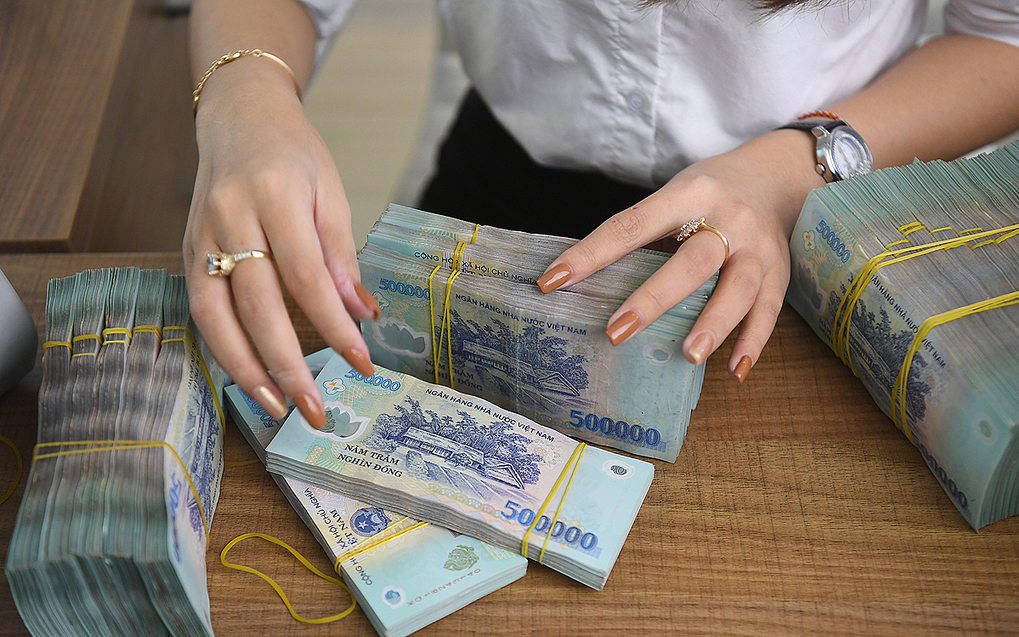 Foreign investors are still optimistic about the development of the Vietnamese market, which is reflected in the increasing demand for international bonds by Vietnamese enterprises since the beginning of the year.

One of the main reasons is that businesses and commercial banks boost foreign borrowing when global interest rates plummet.

According to the report of the Minister of Finance just sent to the National Assembly, the expected growth rate of short-term foreign debt this year is 25%/year, potentially exceeding the limit.

According to the Prime Minister’s Decision 856/QD-TTg, the net withdrawal limit for self-borrowing and self-paying loans of enterprises and medium and long-term credit institutions in 2021 is $6,350 million, the growth rate of short-term outstanding loans from 18-20%/year compared to the outstanding balance by the end of 2020.

In 2021, borrowing and repaying foreign debts of enterprises and credit institutions by the method of self-borrowing and self-payment is forecast to increase sharply, according to which the average and long-term net capital withdrawal for the whole year 2021 will be at $6,346 million; expected growth rate of short-term foreign debt balance is 25%/year, likely to exceed the limit approved by the Prime Minister in Decision 856/QD-TTg.

According to the explanation in the report of the Minister of Finance Ho Duc Phoc, the main reason for the sharp increase in foreign loans not guaranteed by the Government in 2021 comes from the increased demand for loans of businesses to meet the needs of customers. source of capital for production and business, in line with the policy of attracting foreign direct investment into Vietnam and supporting the increased import of goods and services in the context of a sharp drop in global interest rates.

At the same time, businesses delayed the payment of foreign loans to the following years due to financial difficulties due to the epidemic, which reduced the amount of debt repayment, leading to an increase in net capital withdrawals higher than forecast.

And credit institutions boosted foreign loans to promptly meet capital needs for production and business development, contributing to supporting economic growth, while also supporting businesses affected by the epidemic to have their debts extended according to the policy of the State Bank of Vietnam.

“Foreign investors are still optimistic about the development of the Vietnamese market, reflected in the high demand for international bonds by Vietnamese companies issued since the beginning of the year,” the report said.

With the above developments, the country’s external debt to GDP by the end of 2021 is expected to be about 38.8% of GDP, ensuring the country’s annual foreign debt ceiling target of no more than 50% of GDP at the national level approved by the parliament in its Resolution No. 23/2021/QH15.

The scale of foreign loans of enterprises and credit institutions in the form of self-borrowing and self-payment accounts for about 23.9% of GDP; External debt of the Government and the Government guarantees about 14.9% of GDP. Regarding the repayment of the country’s foreign debt, the forecast of the country’s foreign debt repayment target compared to the export turnover of goods and services in 2021 (excluding short-term principal repayment obligations under 12 months) is expected at 5.8%, guaranteed within the limits allowed by the parliament of 25%.