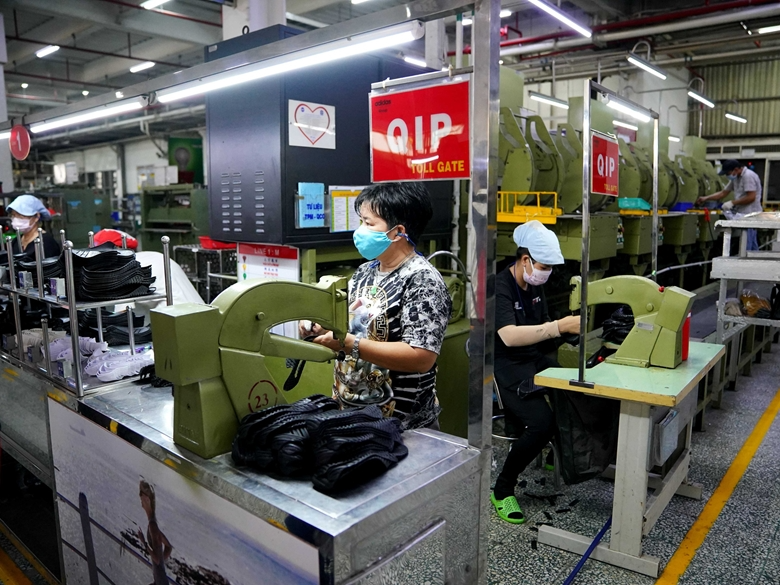 Companies in Vietnam have so far not reported problems related to procuring raw materials or other inputs amid a protracted energy crisis in neighboring China, which supplies raw materials and equipment for the booming manufacturing sector in Vietnam. Reuters news agency, citing sources from Vietnam’s Ministry of Industry and Trade, reported on October 1.

However, according to Vietnam’s Ministry of Industry and Trade, companies in Vietnam do not report any shortage of raw materials, but the demand for imported materials by manufacturers in Vietnam has dropped sharply after outbreaks of coronavirus containment in key industrial provinces in recent months.

Social distancing measures in many provinces across Vietnam have also forced labor-intensive businesses, such as suppliers to brands such as Nike and Adidas, to suspend operations.

China is Vietnam’s largest trading partner and a major supplier of raw materials for industries such as apparel and footwear.

Vietnam’s customs data showed that the country’s imports from China in the first eight months of this year rose 47% from a year earlier to $72 billion.