The outcome of the US-China negotiations made the public outstandingly exited. Many views were given on this issue, leaving many people confused. Having a closer look at the issue, there are some clear points to be seen.

First of all, US President Trump negotiated in a straight manner, constantly threatening with tariffs if Chinese President Xi does not give in. But in the end, Trump was happy to temporarily leave tariffs on Chinese imports. It seems like Xi made the first step and gave in to the United States but more important was the leave of the tariffs by the US.

Secondly, the ceasefire of 90 days will be used for China to decide on the most important issues which then will lead to a total ceasefire. If that is the case, it will be a tremendous advantage for the US and will bring a lot of changes to China. The reason is because the US war the party to draft the agreement, not China and the US together. For Trump, there are just to options for the Chinese: agree or not agree. The US will not allow and accept any changes to the draft by the Chinese.

Thirdly, Xi does know very clearly how Trump will react if his claims are not satisfied after 90 days. The tariffs will get even harder. That is why Xi need to think about the deal very carefully to either change his mind or accept even harder trade punishments by the US.

Prior to the working dinner, many political commentators suspected that Xi will not easily accept US conditions because such actions would be considered as surprising.

To be exact, the US did send the draft with a total of 142 conditions to their Chinese counterparts before sitting at the table with the Chinese. The Chinese knew that some of them will be hard to accept. Some political commentators even argued that if Xi was ready to accepts those conditions, it will be a large step to a new view on the political system of China.

Besides from the US-China trade war, Trumps is pressuring China on many more issues: for example the South China Sea, Taiwan, Tibet and also counter-intelligence against China. 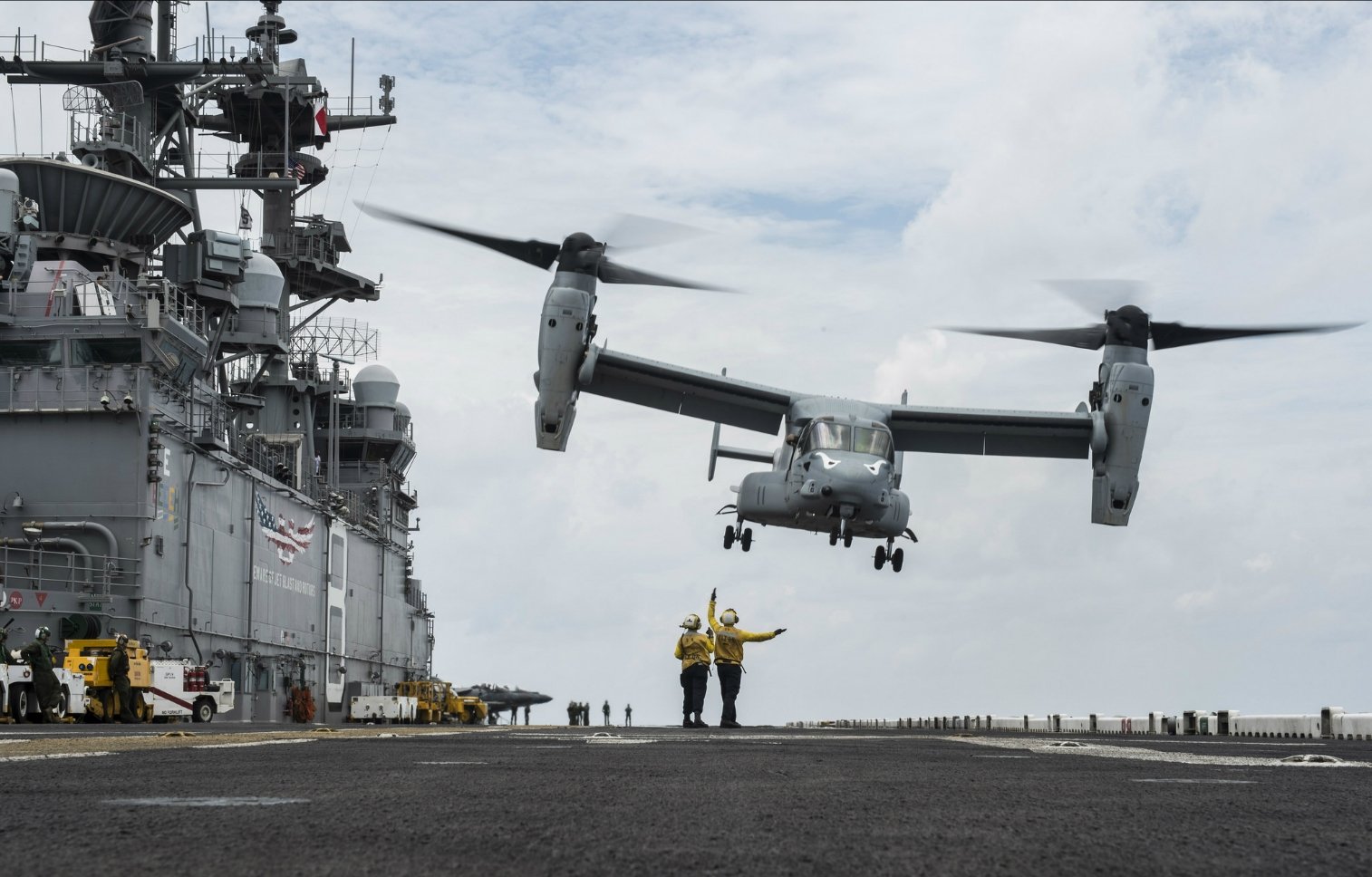 A US aircraft carrier in the South China Sea